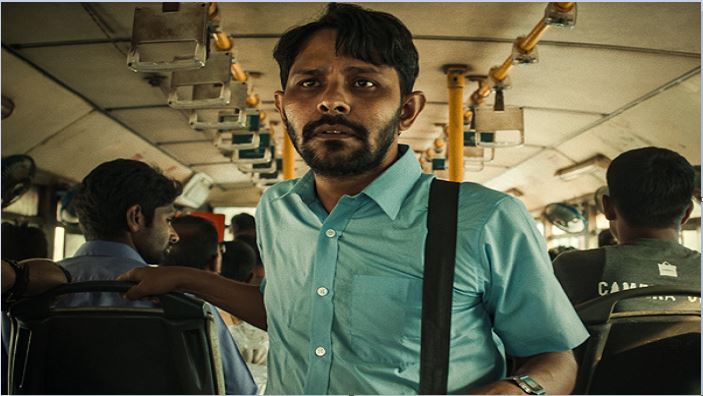 The director announced the news on his Facebook page with the caption, "I am extremely excited and delighted to tell you that my short film Transit is an official selection at the 25th Busan International Film Festival (BIFF). It is a huge achievement for the whole team, who have worked tirelessly to make this happen.”

Transit will be a part of the Wide Angle: Asian Short Film Competition section this year.

South Korea’s Busan International Film Festival, one of Asia’s biggest, unveiled latest plans regarding its 25th edition. The organizers have decided to postpone the festival by two weeks and downsize by a third to cope with the pandemic-induced challenges.

Busan will be held from October 21-30 in a hybrid in-person and offline format, without any outdoor events including the opening and closing ceremonies.

On the other hand, due to corona pandemic this year Encounters Film Festival will be held online. From September 17 to September 27, encounters film fest will screen the movies including ‘Transit’.

Transit is the story of a salesman, on the verge of poverty, who waits for a migrant visa to Italy, hoping that it would change his luck and create a better future for his family.