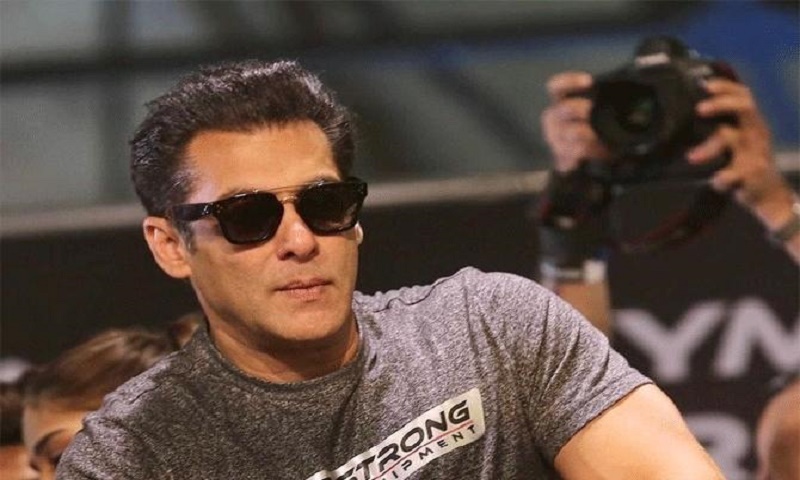 Bollywood actor Salman Khan will be shooting for the premiere episode of Bigg Boss 14.

The actor’s premiere episode is set to go on air from Sunday.

Salman and Prrabhudeva were also all set to reunite for another action-packed drama called Radhe: Your Most Wanted Bhai, a remake of the Korean thriller, The Outlaws. This film was slated to release in cinema halls this year on Eid on May 22.

However, due to the outbreak of the Coronavirus pandemic, a lot of films were streamed on OTT as the cinemas were shut down Internationally.

Now, with the government relaxing lockdown norms and allowing the resumption of shooting, Salman seems all geared up to be back on the sets.

According to a report in Mumbai Mirror, Salman is set to shoot the resume the final schedule of his film Radhe: Your Most Wanted Bhai in two weeks.

A source speaking to the publication said, "There may be a delay of a day or two as the Mehboob Studio in Mumbai has been blocked and set construction will begin in the next few days. The shoot also includes a song featuring Salman and his leading lady, Disha Patani. The antagonist, Randeep Hood along with Jackie Shroff, who has a strong supporting role, will also be a part of this schedule.”