The World Health Organization said on Wednesday it was looking forward to reviewing clinical trials of a potential coronavirus vaccine developed in Russia.

Russian President Vladimir Putin declared Russia the first country to approve a vaccine on Tuesday even though final stage testing involving more than 2,000 people was only due to start on Wednesday.

The WHO says 28 of more than 150 potential vaccines are currently being actively tested on humans, among which six have reached Phase 3, the final stage when candidate drugs are tested on large groups of people.

Russia’s vaccine, developed by the Gamaleya research institute and the defence ministry, is among the 28 in clinical evaluation but is listed by the WHO as only being in Phase 1.

“WHO is in touch with Russian scientists and authorities, and looks forward to reviewing details of the trials,” the United Nations health agency said in a statement.

“WHO welcomes all advances in COVID-19 vaccine research and development.”

The WHO added that the organisation had been involved in guiding and accelerating research and development efforts since January.

“Accelerating vaccine research should be done following established processes through every step of development, to ensure that any vaccines that eventually go into production are both safe and effective,” it said.

“Any safe and effective pandemic vaccine will be a global public good, and WHO urges rapid, fair and equitable access to any such vaccines worldwide.” 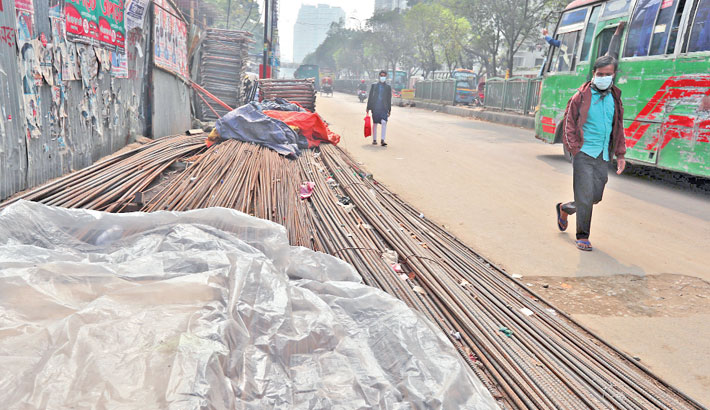