A lot to learn from Sheikh Kamal’s life: Taposh 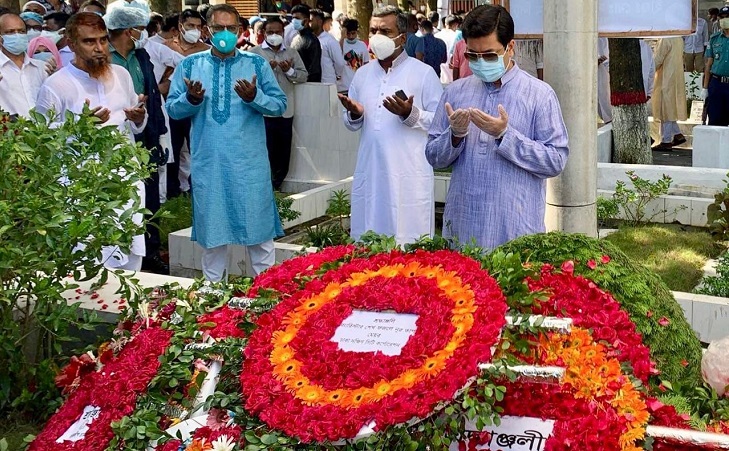 “The young generation should focus on taking lessons from his life on how to take the country forward and work to that end,” he said while placing a wreath at the grave of Sheikh Kamal, marking his 71st Birth Anniversary.

“Sheikh Kamal was a unique man and was involved in sports, cultural arena, debate competition and political arena. He had outstanding organisational skills and participated in the Liberation War,” said Taposh.

The mayor also prayed for the salvation of the departed soul of those killed on August 15.