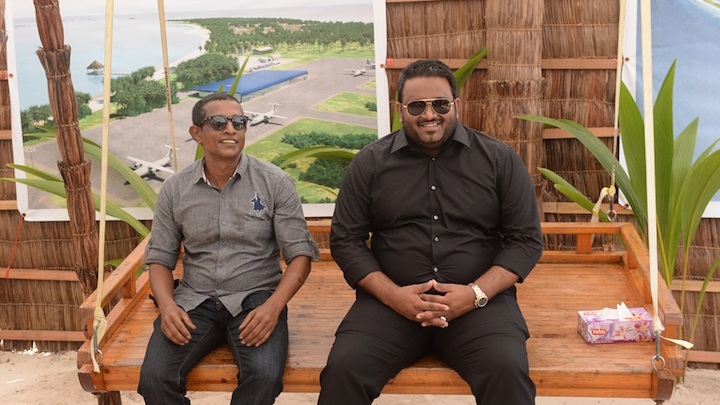 The main criminal court dismissed seven charges including embezzlement, money laundering and abuse of his position as tourism minister between 2014 and 2015.

"The court refused to accept a confession he allegedly made about his role in leasing nearly 60 islets to private companies," a court official said.

The transactions were carried out when the-now 38-year-old was tourism minister and before he became vice president under strongman ruler Abdulla Yameen.

Adeeb later fell out with Yameen, who accused him of trying to assassinate him following a September 2015 explosion aboard the presidential yacht.

Adeeb was jailed for 15 years before being released after the dramatic fall of Yameen during a 2018 re-election bid.

Yameen escaped the blast unscathed, but his wife and two others were slightly injured.

The US' Federal Bureau of Investigation helped probe the blast and found no evidence it was caused by a bomb.

Adeeb left the country illegally last August but was arrested in neighbouring India and returned to the archipelago to face the corruption charges.

During his five-year term ending 2018, all his political rivals were either locked up or forced into exile.