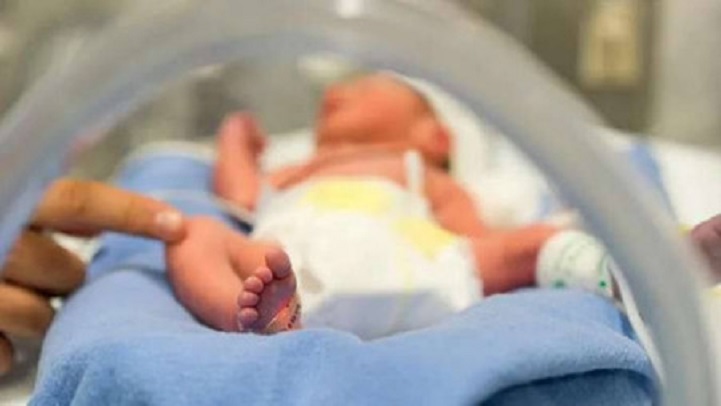 A four-month-old baby was murdered by unidentified persons at a residence in Adabar area of the capital on Friday.

The deceased was identified as Sadia, daughter of Shahjahan and Murshida of the area.

Shahiduzzaman, officer-in-charge of Adabar Police Station,  said the incident took place around noon when her mother was busy with cooking in kitchen shared with other renters.

As the minor girl was alone in the room, someone slit her throat her with a sharp weapon and fled the scene.

Later, Murshida found her child dead and informed others.

“On information, we went to the spot, recovered the body and sent it to Shaheed Suhrawardy Medical College Hospital for autopsy,” Shahid said.

He also expressed optimism over quick arrest of the killer, saying police have found some evidence and will soon be able to arrest the murderer.