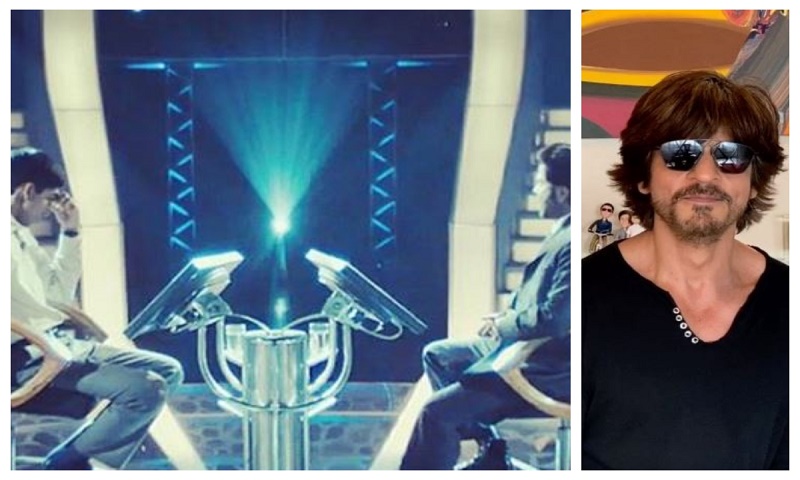 Shah Rukh Khan has been a game-changer in the past few decades. Even today, he always manages to kick it like a pro. Not just in films but also in TV including reality shows. Having said that, Shah Rukh has hosted Kaun Banega Crorepati. Through this, he was approached to play a fictional host in the film Slumdog Millionaire. But after working with director Danny Boyle ‘on the initial bit of the film’ together, Shah Rukh dropped out and was replaced by actor Anil Kapoor.

In an appearance on Jonathan Ross’ chat show while promoting his 2010 film My Name is Khan, the host asked the actor why he didn’t get involved in Slumdog Millionaire, which opened Western audiences to Bollywood-style filmmaking.

“Danny is a friend,” Shah Rukh said, “and I was very keen that the film be made, because I think that it’s a very interesting topic.” Shah Rukh said that the film’s version of the game show is quite accurate ‘in terms of the setting’, but “I didn’t do it because the host is a little bit of a cheat, and he was a little mean, and I’d already done the show so I felt if I do it people will feel I do the same thing.” He added, “It was a great film.”

In a 2009 interview to Bombay Times, the actor said that he knew Danny Boyle felt bad about his decision to turn down the offer to appear in the film, but that he doesn’t regret it. “I know Danny felt bad about it. But he is such a good human being. And his love for India is something very special. After I saw the film, I thought Anil had done a fabulous job and deserves every bit of the success,” Shah Rukh had said.

Slumdog Millionaire is a 2008 British drama that is based on a loose adaptation of the novel Q&A by Indian author Vikas Swarup, telling the story of 17-year-old Jamal Malik from the Juhu slums in Mumbai. The film went on to win the Best Picture Oscar, and made over $300 million worldwide.