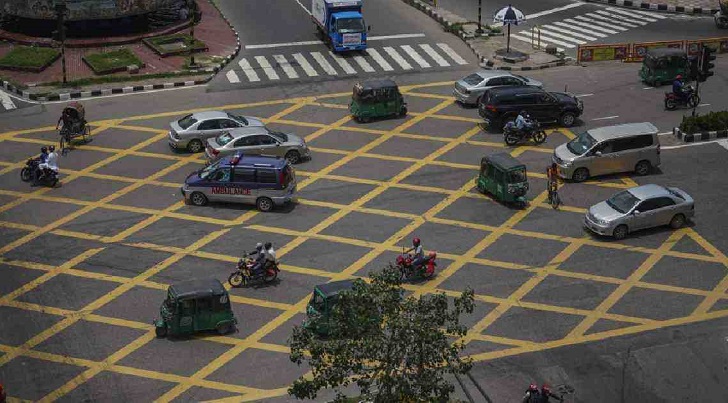 The quality of Dhaka’s air  showed signs of improvement on Wednesday morning.

It was categorised as ‘moderate’ and ranked 14th worst in the Air Quality Index with an AQI score of 85 at 09:07 am.

When the AQI remains between 51 and 100, the air quality is acceptable.

India’s Delhi, Indonesia’s Jakarta and Pakistan’s Lahore occupied the first three spots in the list of cities with the worst air quality with AQI scores of 159, 154 and 146 respectively.