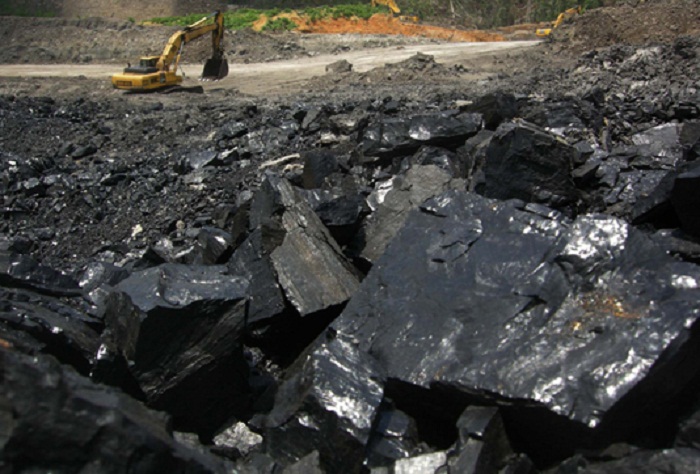 China and other nations could be burdened with costly and environmentally damaging coal power for decades if they forge ahead with new capacity to boost their economics after the COVID-19 pandemic, research showed Wednesday.

While extreme social distancing measures in the world’s largest economies aimed at stopping the virus are likely to result in a short-term cut in global emissions, government subsidies are still driving plans to build nearly 500 GW of new coal-fired power plants.

A study by the Carbon Tracker financial think tank found that 46 percent of coal plants throughout the world would run at a loss in 2020, rising to 52 percent by 2030.

With renewables and natural gas already cheaper than coal in many places, it said that 90 percent of global capacity was already only viable due to non-market financial support.

The Intergovernmental Panel on Climate Change says that electricity from coal must fall by 80 percent by 2030 in order to limit global temperature rises to 1.5 Celsius (2.6 Farenheit) — the most ambitious target in the Paris climate deal.

Carbon Tracker assessed the cashflow of 95 percent of the world’s coal plants either operating or in planning — nearly 7,000 facilities in all.

It found that 59 percent of China’s 982 GW coal-fired capacity was running at an underlying loss, with a further 206 GW in the pipeline.

“China and other governments may be tempted to invest in coal power to help their economies recover after the COVID-19 pandemic, but this risks locking in high-cost coal power that will undermine global climate targets,” said Matt Gray, Carbon Tracker’s co-head of power and utilities, and study co-author.

“Building new coal and propping up the existing fleet with stimulus money would be throwing good money after bad.”

The analysis found that 51 percent of India’s operating coal power costs more to run than building new renewable capacity. For the US this was 47 percent.

In the EU, the report found that 62 percent of existing coal power was running at an underlying loss.

Sriya Sundaresan, report co-author, told AFP that COVID-19 was unlikely to radically alter coal’s profitability given that the sector is already artificially supported by state subsidies.

“The reason a huge amount (of coal) is not cashflow negative is because it’s in markets where the value of the asset isn’t determined between buyers and sellers,” she said.

“There really needs to be a push on governments to not just look at their existing fleet but also to cancel coal projects in the pipeline, or risk wasting over $600 billion in capital costs and missing out on the Paris temperature goals.”