Cat tests positive for coronavirus after catching bug from owner 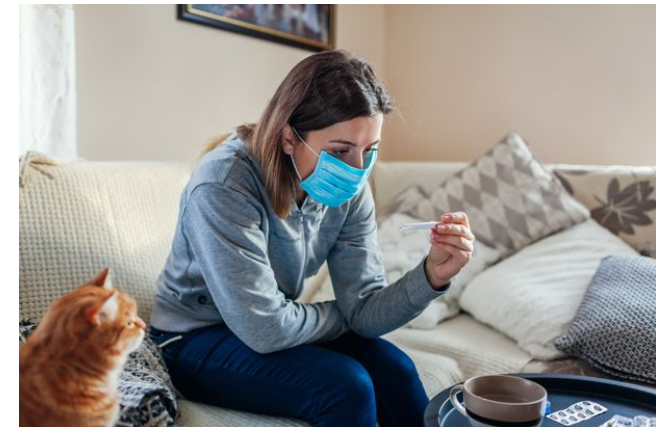 A cat in Belgium has tested positive for coronavirus, becoming the first known feline to contract the infectious disease.

Officials believe the cat contracted the virus from its owner, who started showing symptoms about a week before their pet.

Professor Steven Van Gucht, a Doctoral Researcher at Ghent University's Faculty of Veterinary Medicine, said the cat had diarrhoea, was vomiting and had breathing difficulties.

The virus was picked up when researchers tested the cat's faeces, he said.
The cat's current condition is not known.

Van Gucht described the instance as an 'isolated case' and said the risk of animal-to-human transmission was 'very small'.

While there have been no other reported cases of cats catching the potentially deadly virus, at least one dog has returned a positive test for COVID-19.