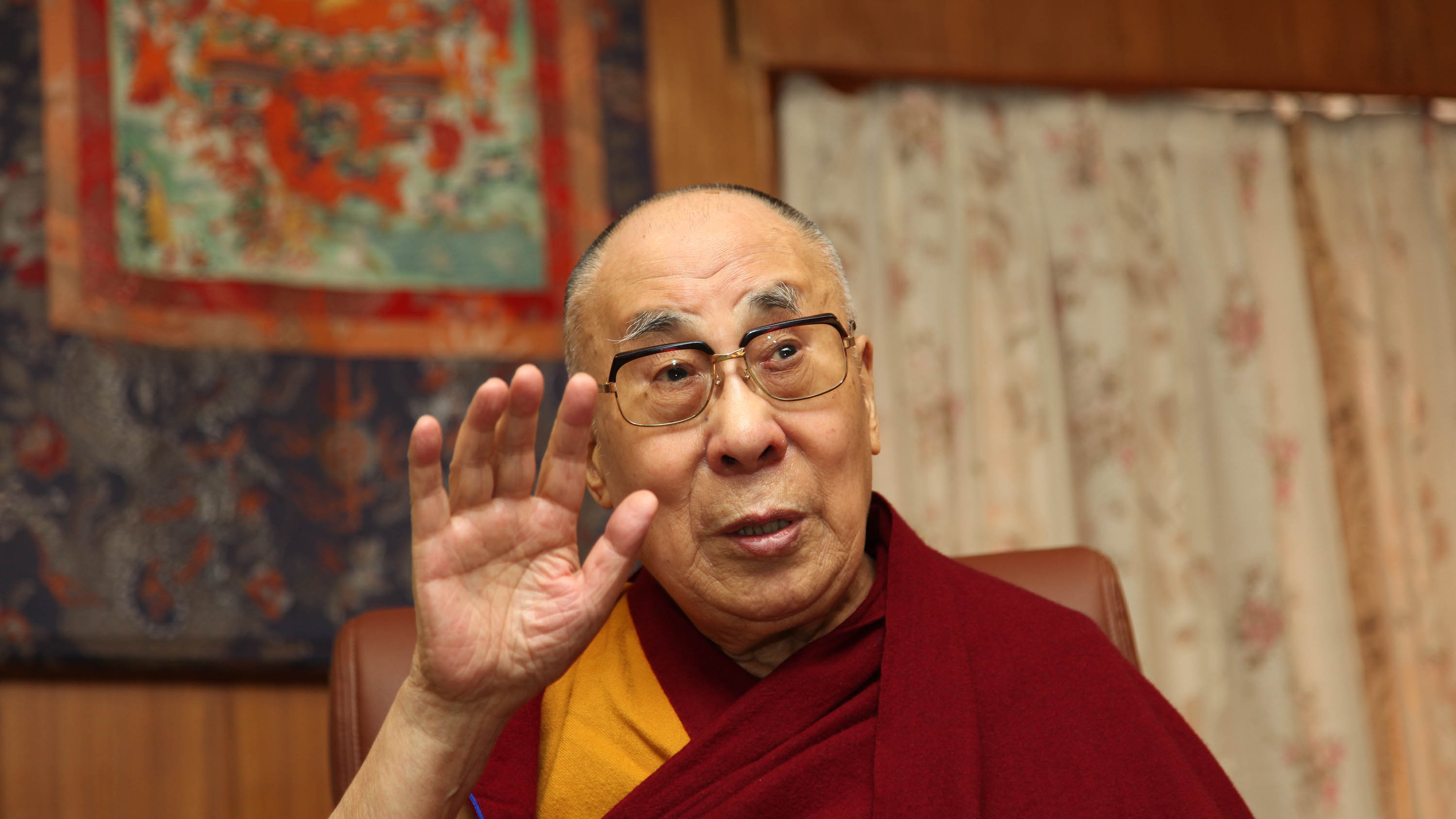 The Dalai Lama on Thursday announced he will donate "essential supplies like food and medicine for the poor and needy members of the community” as India locks down to contain the spread of the coronavirus.

His office said in a statement that he had written to the chief minister of Himachal Pradesh, the northern Indian state where Dharamsala — the headquarters of the Tibetan government-in-exile — is located, to express his support.

“Since Himachal Pradesh has been my home for almost 60 years,” the Tibetan spiritual leader wrote, “I naturally feel an affinity for its people.”

The Dalai Lama expressed "confidence" that the steps being taken by the Narendra Modi government "will be effective in containing the spread of the virus." The amount of the donation was not disclosed, as per usual practice.

The Dalai Lama on February 12 canceled all his public engagements “until further notice” after his doctors advised him to because of the outbreak, according to a statement from the Dalai Lama’s office, as well as from his personal secretary who spoke to CNN.

Meanwhile, the Delhi government will give online passes to people provide essential services so they can operate around the clock, Delhi Chief Minister Arvind Kejriwal said today.

India yesterday started unprecedented 21-day bid to stop the coronavirus pandemic in its tracks with a nationwide lockdown. The country has 681 confirmed cases of coronavirus so far with 13 deaths, according to the latest John Hopkins University data.