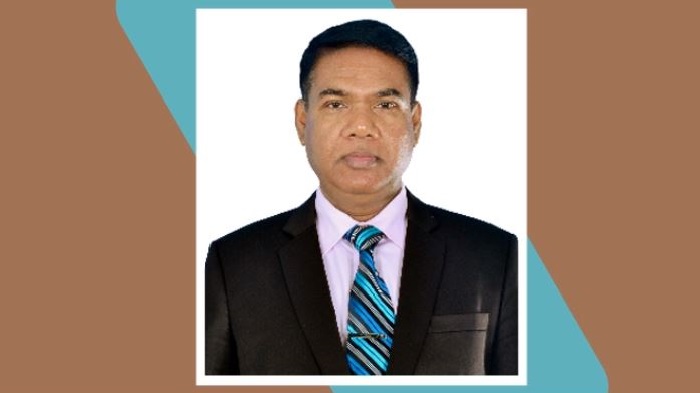 Rangpur Divisional Commissioner KM Tariqul Islam has been 'placed in home quarantine' on suspicion of being infected with coronavirus after he returned from the United States on Monday.

“Of them, three persons have been placed in home quarantine in Kaunia upazila of the district, one in Kellaband area under Rangpur City Corporation and other person in Pirgacha upzila,” he said.

On receiving information, Rangpur Divisional Commissioner KM Tariqul Islam went to the United States in an official visit to the country on March 1 and returned home on Monday morning (March 16).

Tariqul Islam started staying in self-isolation in the Rangpur Circuit House in the city after his return from the USA.