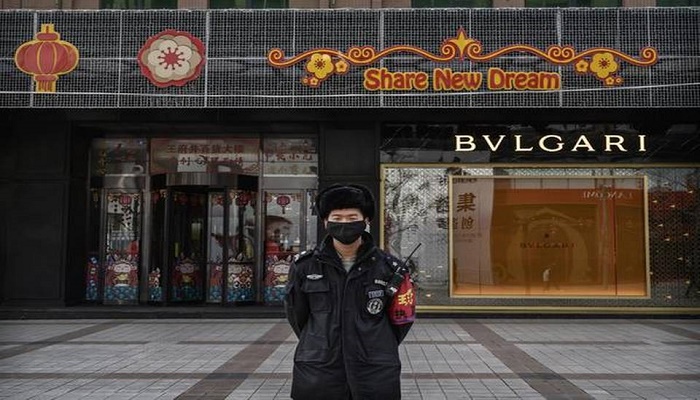 The death toll from China's new coronavirus epidemic jumped 2,004 on February 19 after 136 more people died, with the number of new cases falling for a second straight day, according to the National Health Commission.

This brings the total number of confirmed cases in mainland China to 74,185, reports AFP.

The death toll rose to 2,004, with most of the deaths in central Hubei province, where the virus first emerged in December before spiralling into a nationwide epidemic.

In its daily update, the National Health Commission reported 1,749 new cases of people infected with the virus nationwide, the lowest number of new cases this month.

Outside the epicentre, there were only 56 new cases reported, falling for the 15th day in a row.