Coronavirus: 406 Indians brought back from Wuhan may be released next week 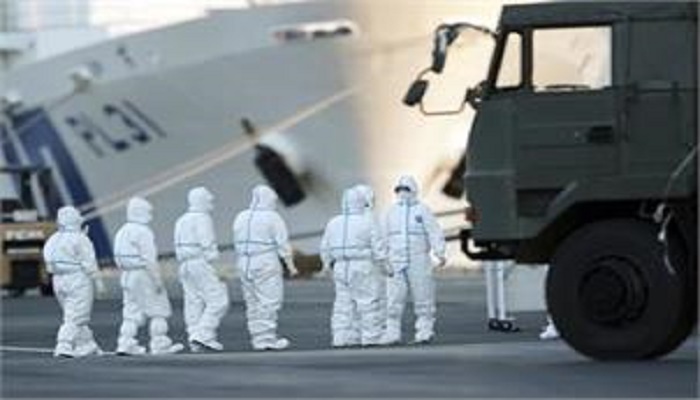 A total of 406 Indians, who are housed at a quarantine facility of the Indo-Tibetan Border Police (ITBP) after being brought back from China due to coronavirus outbreak there, may be released next week if their final samples turn out to be negative, officials said on Saturday, reports PTI.

The final samples of all the people quarantined at the ITBP facility in Delhi were collected by a team of doctors on Friday and the reports are expected to be received by Monday.

A total of 650 people were brought back from Wuhan in China on February 1 and 2 in two 747 Boeing Air India aircraft after the novel Coronavirus outbreak there.

While 406 people, including seven from Maldives, are being looked after at the quarantine ITBP facility here, rest are at an Army centre at Manesar in Haryana.