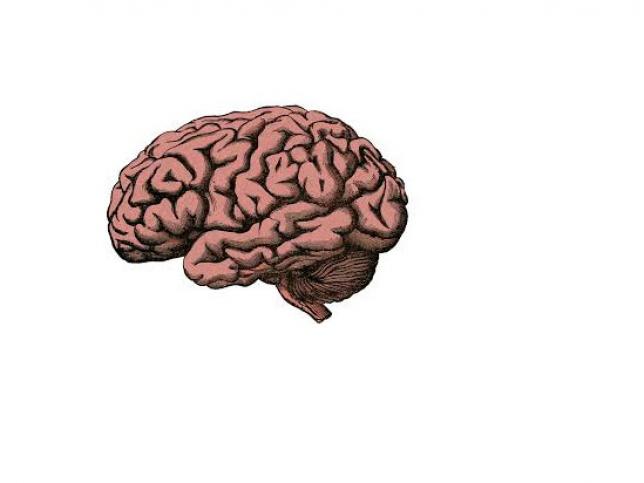 Researchers have found that daily drinking and smoking may be linked to modest increases in relative brain age compared to those who drink and smoke less.

The study, published in the journal Scientific Reports, showed that certain lifestyle habits, such as heavy smoking and alcohol consumption, are associated with adverse effects in specific brain regions.

"Our analyses of alcohol intake frequency and relative brain age indicated that subjects who drank daily or almost daily had a significantly higher relative brain age compared to those who drank less frequently," said study researchers from University of Southern California in the US.

For the findings, the research team used machine learning methods and MRI to identify relative brain age in 17,308 individuals aged 45 to 81 years whose data was included in the UK Biobank.

The researchers found that in 11,651 individuals for whom information on smoking habits was collected, those who smoked on most or all days had a higher relative brain age than those who smoked less frequently or not at all.

Each additional pack-year of smoking was associated with 0.03 years of increased relative brain age. A pack-year was defined as smoking a pack of cigarettes per day on average for a whole year, the study said.

In 11,600 individuals for whom information on drinking behavior was collected, those who drank alcohol on most days had a higher relative brain age than those who drank less frequently or not at all.

According to the researchers, each additional gram of alcohol consumption per day was associated with 0.02 years of increased relative brain age.

The findings suggest that detrimental effects of smoking and drinking on brain age may occur mainly in those who smoke and drink at high frequencies and with modest increases in brain age.

"Our finding was consistent with previous studies, which showed that heavy alcohol consumption was detrimental to the brain," the study authors wrote.