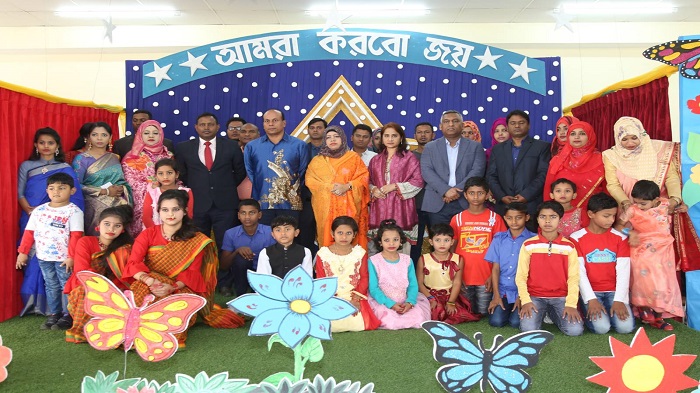 Labib Group has provided special financial support to the development of a special children's education and research institute named ‘Prayas’ under the supervision of Shaheed Salauddin Cantonment at Ghatail.

On the occasion, Mrs. Sultana Jahan (CIP), Vice Chairman of Labib Group, spent time with the special children and previously participated in an interesting cultural event with the students of 'Prayas'.