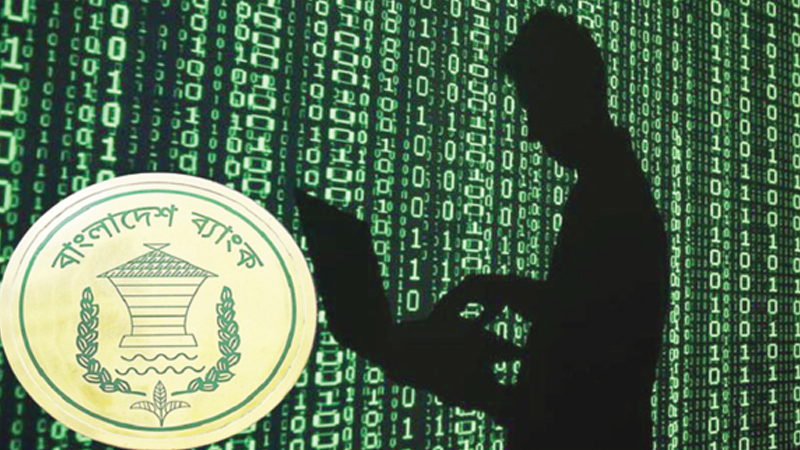 A Dhaka court on Thursday set February 24 to submit probe report in the case lodged over Bangladesh Bank (BB) reserve heist that took place in 2016.