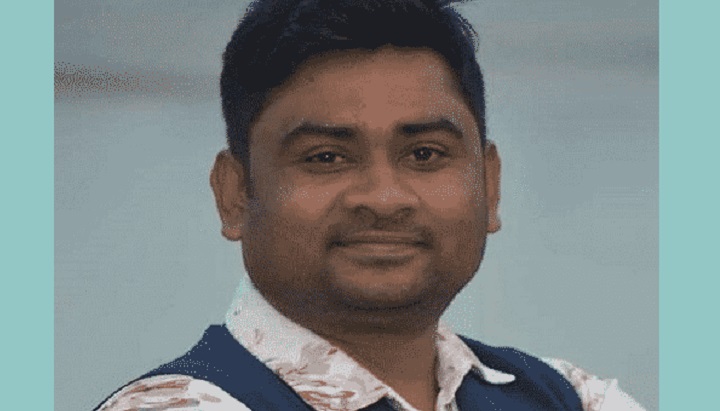 A former BCL leader of CU unit has been missing for last three days. A General Diary (GD) has also been filed with Hatirjheel Thana on behalf of the family.

The missing leader is identified as Omar Faruque, an air conditioner businessman in Dhaka, a graduate from the department of Islamic History and Culture in Chittagong University (CU).

Family sources said, “Faruque went to his own business office at Razzak Plaza of Moghbazar in the capital at around 10:30 am on Sunday. He last contacted with her wife at 2:00pm. After that, he could not be traced.”

It is also known that the entering scene of Faruque at his office stored in the video footage of CC camera, but no trace of exit.

OC Md Abdur Rashid of Hatirjheel Police Station confirming the matter said, “Police could not trace the whereabouts of Omar Faruque yet. Our investigation is ongoing.”