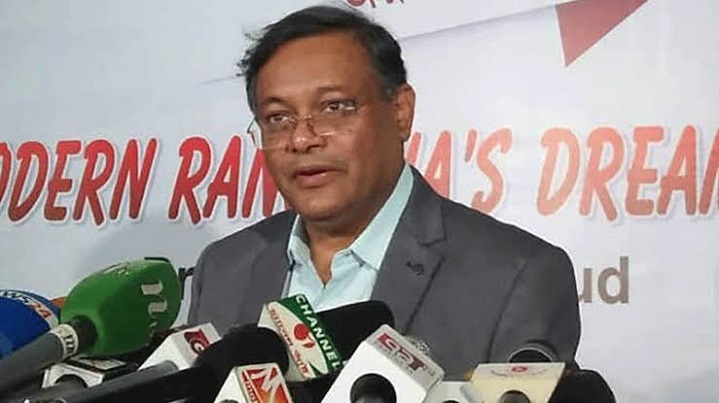 Information Minister Dr Hasan Mahmud on Monday told the Jatiya Sangsad (JS) that there are 3241 public and private media, including print and electronic, in the country, according to the estimate till December 2019.

Dr Hasan was replying to a tabled question made by treasury bench lawmaker Md Shamsul Haque Tuku in the House with Speaker Dr Shirin Sharmin Chaudhury in the chair.

Besides, Bangladesh Betar operating broadcasting programmes from 14 regional centers across the country, he added.