Sonia Bashir to serve UN Technology Bank for another term 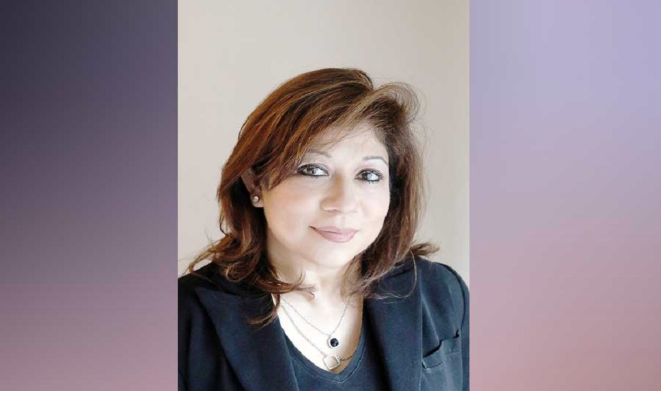 Sonia Bashir Kabir, currently the founder, chairman and CEO of SBK Tech Ventures, has been made Governing Council Member of the United Nations Technology Bank for another three-year term.

Her tenure will begin in January 2020.

UN Secretary General Antonio Guterres invited Sonia to serve as Governing Council Member for another term as the previous term ended on December 31, 2019.

“Your guidance and oversight of the successful operationalization and work of the Technology Bank over the last three years is highly appreciated and I look forward to working with you over the next three years to support science, technology and innovation in the world’s poorest countries,” reads the letter sent by the UN chief to Sonia.

The UN Technology Bank is governed by a 13-member Council comprised of independent experts in science, technology and innovation and development cooperation, appointed by the Secretary-General.

“Humbled and honored to receive a letter from United Nations (UN) Secretary General Antonio Guterres inviting me to serve as Governing Council Member for another 3-year term in the UN Technology Bank from January 2020 to December 2022,” said Sonia Bashir on Wednesday.

They meet annually to evaluate work carried out by the organization and approve the budget for the next year.

The UN Technology Bank reports annually to the General Assembly.