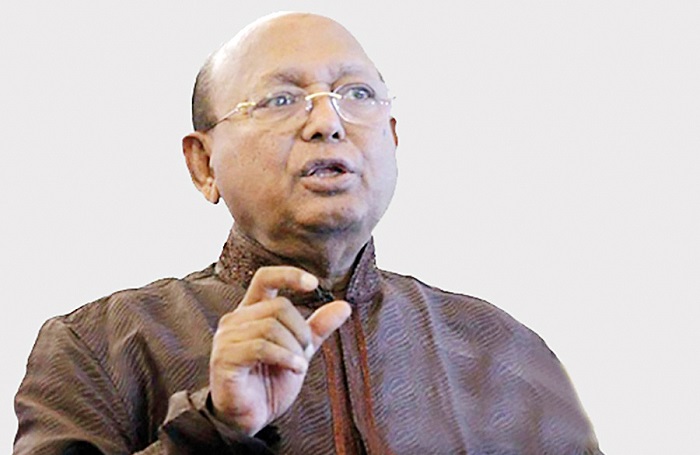 Awami League Advisory Council member Tofail Ahmed  said if BNP wins in polls, it says the election was fair; but when BNP faces defeat in any election, the party blames that the polls was unfair terming it a vote-rigging.

“When any election approaches, BNP starts propaganda about the election. And it becomes a habit of the party,” he said while addressing an extended meeting of Dhaka City North Unit of Awami League at a city hotel here.

Speaking as the chief quest, Tofail said before announcement of the schedule of Dhaka city polls, BNP secretary general Mirza Fakhrul Islam Alamgir started propaganda saying that the elections would not be fair.

“Now question is that why BNP is taking part in the elections. In fact, they (BNP) do not to win in the polls, but want to make the elections controversial,” he said.

Observing that wining in the city polls is a challenges for the ruling Awami League, the veteran AL leader said AL leaders and workers must work together so that Prime Minister Sheikh Hasina-nominated candidates can win in the elections.

Prime Minister Sheikh Hasina is working relentlessly for the country’s development, he said, adding Bangladesh is now ahead in many socioeconomic indexes than neighbouring India and Pakistan.

“If people consider the development that took place in the country during the era of Awami League, they will vote for AL-nominated candidates. No intrigue can impede the ongoing development activities of the country,” the AL leader said.

Once Bangladesh was considered as a poor country, Tofail said, but it turns into a role model of development now under the dynamic leadership of Prime Minister Sheikh Hasina.