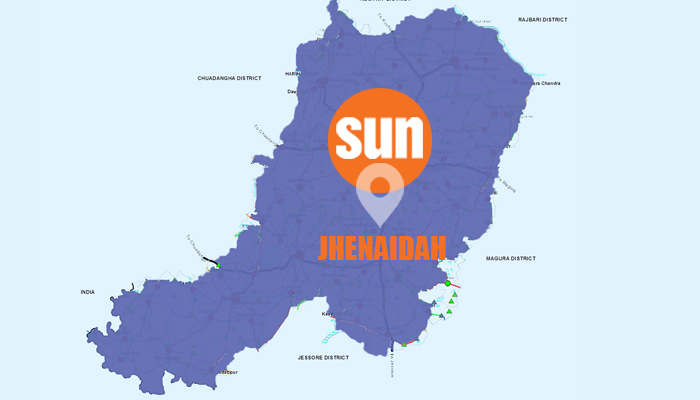 A trolley driver was killed in a road accident at Kashipur area of Kaliganj upazila in Jhenaidah on Saturday morning.

The deceased was identified as Helal Uddin, 35, son of late Nasir Uddin, hailing from Khayerhuda village of Jibannagar upazila of Chuadanga.

Confirming the news, Mahfuzur Rahman, officer-in-charge (OC) of Kaliganj Police Station, said that a trolley overturned on the road after a truck hit it in the area this morning, leaving him severely injured.

Later, on information, members of Kaliganj fire service rushed to the spot and brought Helal to Upazila Health Complex where duty doctor declared him dead.