US and China 'very close' to trade deal: Trump 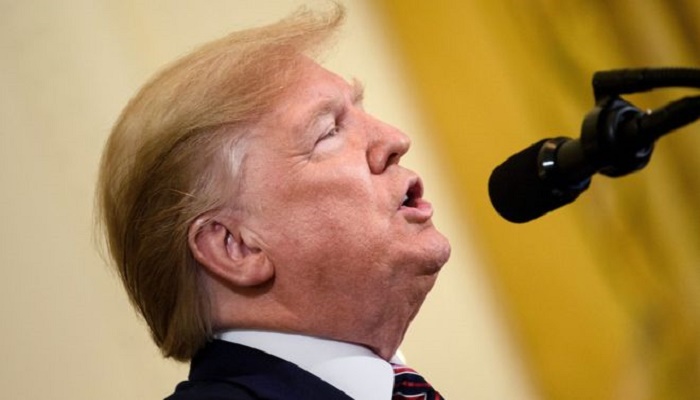 Wall Street share markets hit a record high on signs of an imminent pause in the trade war between the US and China, reports BBC.

Business chiefs who met White House officials on Thursday hinted that a deal could come this week.

It would avert another round of tariffs that the US was due to impose on China on Sunday.

President Donald Trump has been meeting his trade advisers, and tweeted earlier that the US and China were "very" close to a deal.

The US has reportedly offered to halve tariff rates on about $350bn worth of Chinese goods, some of which had climbed as high as 25%. In exchange, China would commit to boost its purchases of US agricultural products.