PEC-JSC results likely on last day of the year 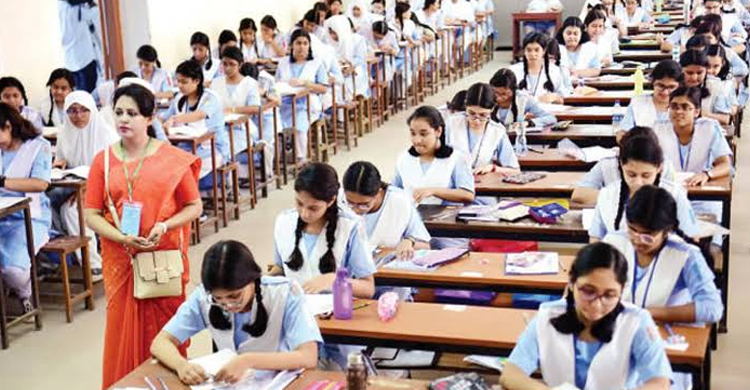 The results of Primary Education Completion (PEC) and Junior School Certificate (JSC) examinations will be declared on the last day of the year.

The results of Ebtedai Education Completion (EEC) and Junior Dakhil Examinations (JDC) will also be published on the same day.

Secretary of Secondary and Higher Secondary Education Division Md Sohrab Hossain said, “We would like to publish the results between December 29 and December 31. But the PMO gives green signal for publishing results on December 31. But no letter has yet been issued to the ministry concerned to this end.”

The JSC-JDC examinations of this year began on November 2. The examinations were held in some 2903 centres including nine foreign centres.

On the other hand, the PEC and EEC examinations began on November 17.