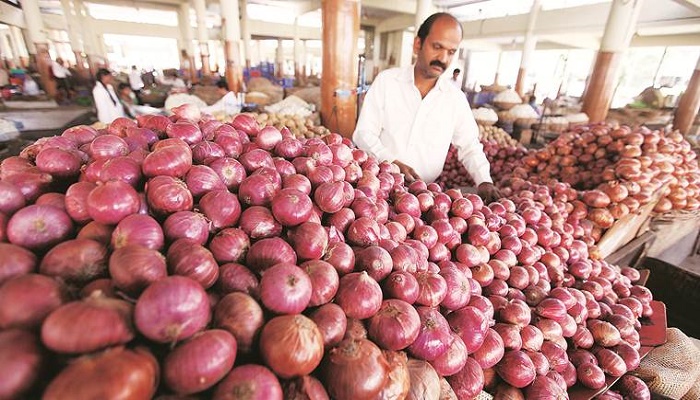 However hard it may be, finding an alternative for onions, which have witnessed a sudden spike in prices, may not be as easy as it sounds. Given that in some parts of India, prices have risen beyond Rs 200 per kilogram, people are looking to find cheaper alternatives. If you too are fond of flavouring your dish with onions, but are unable to lay your hands on the bulb, here are some alternatives you can rely on, reports The Indian Express.

Fresh chives, which are related to onions and garlic, can be used to flavour food as an alternative. They have long green stems and a mild, not-too-pungent flavour.

Coming from the same origin as onions, garlic and chives, leeks have a distinctive taste of its own, which can be described as mild, onion-like. Leeks are widely used to prepare salads and soups.

Unlike regular onions, which grow as single bulbs, shallots grow in clusters, more like garlic. They are a bit sweeter than regular onions, and their flavour is more subtle. Delicate enough to eat raw and easy to roast to melt-in-your-mouth perfection, shallots can be added to various dishes.

When chopped together, leeks and green onions look pretty much the same from the exterior. But the texture definitely varies. While leeks are firm and crunchy when raw, green onions are a bit slimy. They get slimier after cooking too. Green onions are much smaller than leeks but have a similar shape.

The flavour of dried onions is more intense than fresh, so less is needed. One tablespoon of dried and minced onion equals one small fresh onion, minced.