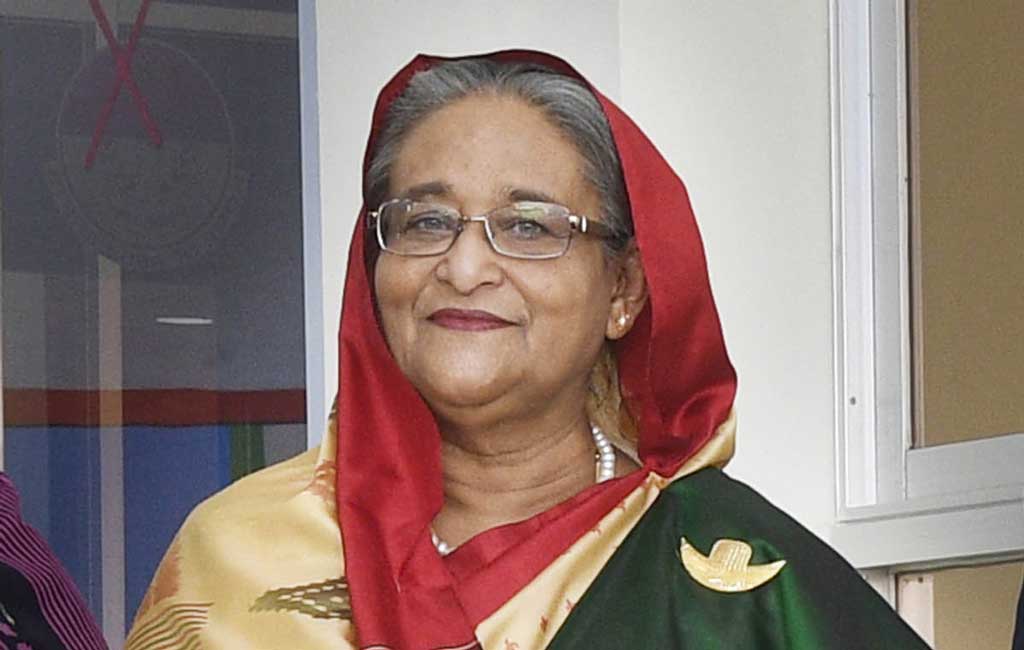 National Film Awards-2017 and 2018 will be distributed among the winners at a gala ceremony at Bangabandhu International Conference Centre (BICC) at 4pm tomorrow.

Prime Minister Sheikh Hasina is expected to attend the ceremony as the chief guest and hand over the awards.

Earlier in November, the names of the recipients of National Film Award 2017 and 2018 were announced under 27 and 28 categories respectively.

The National Film Award is the highest recognition to the contribution of artistes in Bangladeshi films.