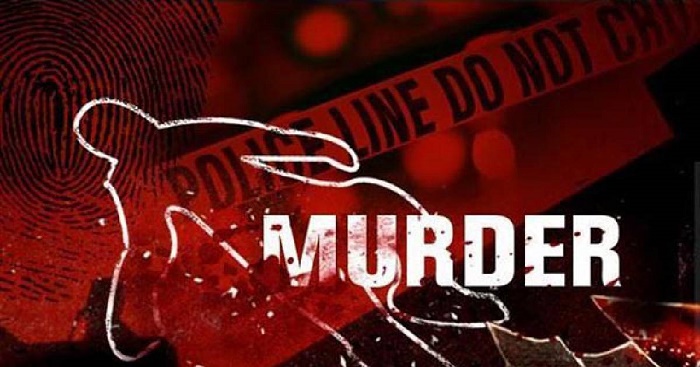 A college student hacked to death by some unidentified miscreants following previous enmity in front of Adampur Government Primary School at Manikdah union of Bhanga upazila in Faridpur on Wednesday night.

Kazi Shafiqur Rahman, officer-in-charge (OC) of Bhanga Police Station, said that a group of 10-12 youths, led by Rimon swooped on Tuhin and hacked indiscriminately with sharp knife while the victim along with his friends returning home from Mahfil in the area, leaving him critically injured.

The OC also said that the body was sent to a hospital in Faridpur morgue for an autopsy, adding that the police are trying to arrest killers in this connection.