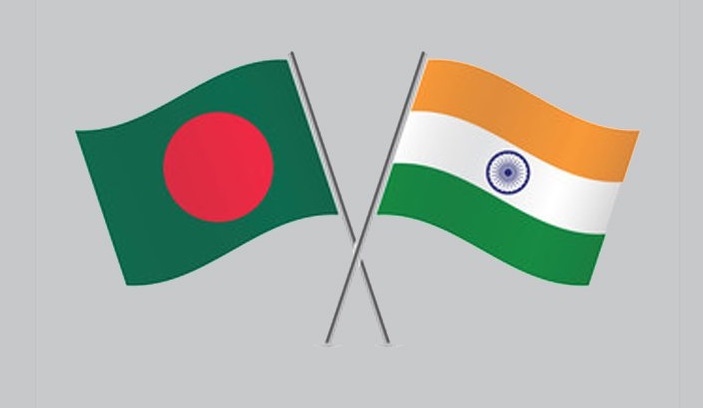 Secretary-level meetings between the Shipping Ministries of Bangladesh and India will be held at the InterContinental Dhaka later this week.

The meeting of the standing committee on Protocol on Inland Water Transit and Trade (PIWTT) affairs will be held on Wednesday, while the secretary level and inter-governmental committee meeting will take place the next day.

Each of the countries has six ‘ports of call’ (places where ships make a stop during journey). Bangladesh has ports of call at Narayanganj, Khulna, Mongla, Sirajganj, Ashuganj and Pangao while India has them at Kolkata, Haldia, Karimganj, Pandu, Silghat and Dhubri.

The two countries have a total of 16 bunkering points (supply of fuel for ships). Bangladesh has bunkering points at Shekbaria, Mongla, Khulna, Barishal, Narayanganj, Sirajganj and Chilmari and India has at Kolkata, Budge Budge, Haldia, Namkhana, Karimganj, Dhubri, Jogighopa and Pandu.