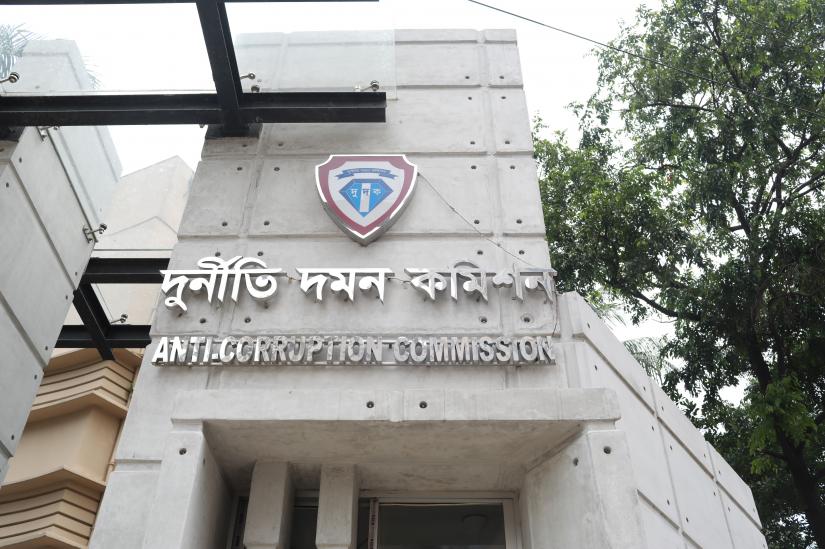 The Anti-Corruption Commission (ACC) on Monday filed a case against seven people including former chairman of The Co-Operative Credit Union League of Bangladesh on charges of embezzling Tk 97 crore in the name of investment.

According to the case, the accused embezzled Tk 97 crore of the co-operative Credit Union League of Bangladesh in the name of buying shares and investment on behalf of Arian Chemicals Limited abusing their power and providing fake information and documents.

They committed offences under section 4 (2) of money laundering act-2012 through transferring the money to hide the sources, location and ownership of the money.