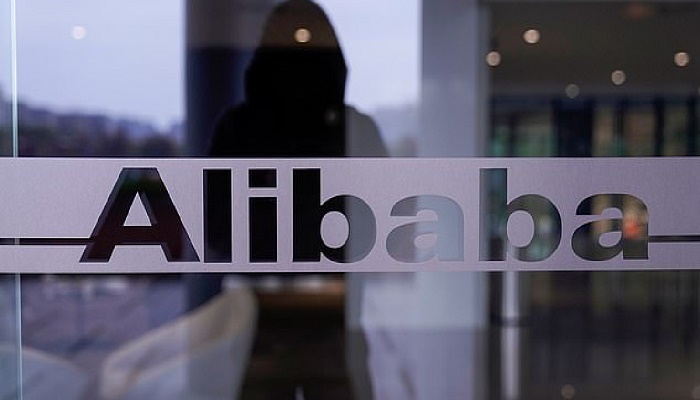 The Chinese e-commerce giant Alibaba has raised at least $11 billion in a share offering in Hong Kong, netting the city's biggest offering since 2010 despite recent political turmoil, reports AP.

Alibaba on late Wednesday set the price for the secondary share offering at 176 Hong Kong dollars ($22.50) per share. The price is a 2.9% discount for the closing price for its shares traded in New York. It's also below the original maximum offer price of $188 Hong Kong dollars.

The company's shares are due to begin trading on November 26.

It's the biggest share offering for Hong Kong since insurer AIA raised nearly $18 billion in an IPO in 2010. Alibaba's IPO in 2014 set a record at $25 billion.

The company's share code, 9988, is a homonym in Chinese for "eternal prosperity."