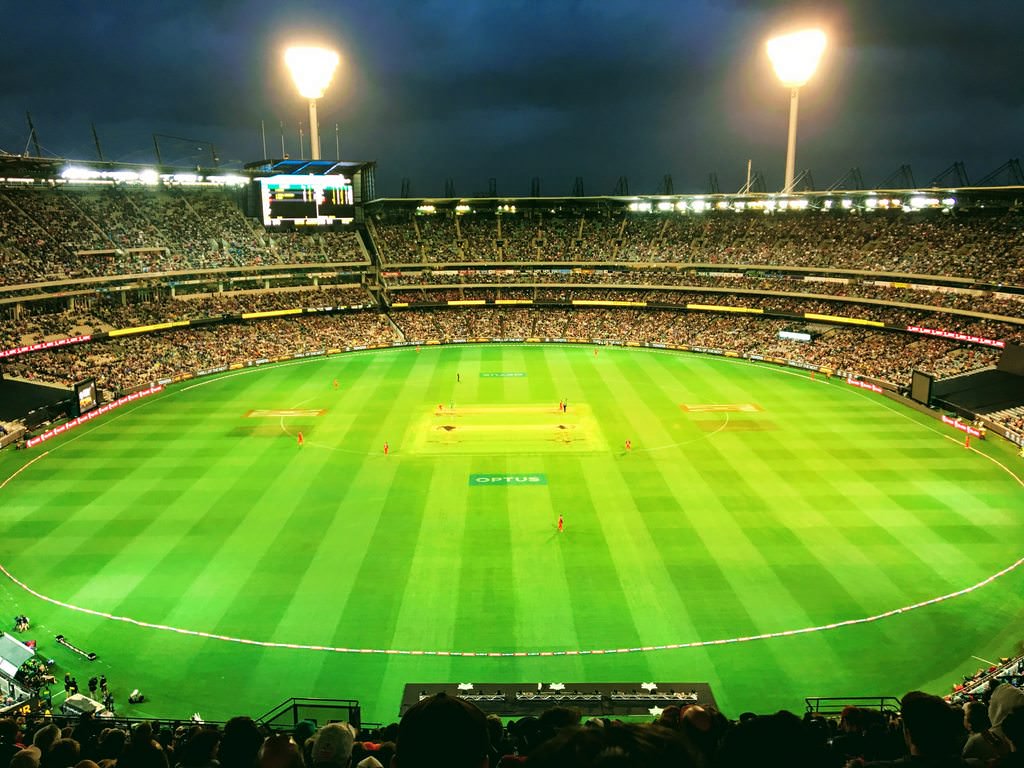 Security concerns meant the Cricket Association of Bengal canceled its plan to have Army paratroopers flying into the Eden Gardens to hand over a pink ball each to the captains before the toss of the day-night Test.

According to sources at CAB, the security clearance did not come a day ahead of the historic match between India and Bangladesh Kolkata.

With the match taking place in winter, there is also a change in the conventional pink ball Test timing, where tea break is followed by a lengthy 40-minute supper. The Eden Test will have the usual lunch break after the first session, at 3pm, while the last break would be tea, spanning 20 minutes.

As per the ICC norm, playing conditions can be altered by mutual consent of both the countries.

During the lunch break there will be a chat show involving the Fab Five — Sachin Tendulkar, Rahul Dravid, Anil Kumble, VVS Laxman and BCCI president Sourav Ganguly, the architect of the D/N Test.

Athletes from other sports disciplines will include Abhinav Bindra, P Gopichand, P V Sindhu, Sania Mirza and Mary Kom, but chess legends Viswanathan Anand and Magnus Carlsen will not be able to turn up.

The tea break will feature an instrumental by Sorendu and Group while the former captains will be given a Lap of honour.

The grand felicitation will happen post-match with a performance by Runa Laila, while a cultural programme by Jeet Ganguly will conclude the opening day.