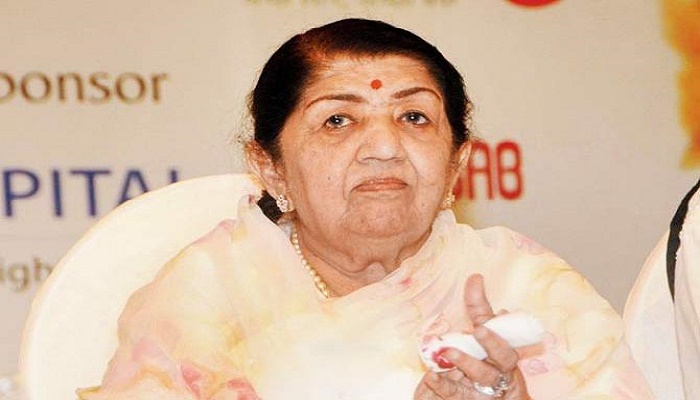 Bollywood playback singer Lata Mangeskar continued to be in the intensive care unit for the third day after she was admitted to Breach Candy Hospital on Monday.

She was rushed to the hospital after she complained of breathing troubles and is being monitored closely by a team of doctors, reports Mid-Day.

Hospital sources said she was in a sensitive condition with severe chest congestion and has been kept on the ventilator. A representative of Mangeskar's family, however, insisted that she was in a stable condition and recovering well.

"Her parameters are good. She has fought so well that she is coming out of the setback. Being a singer, her lung capacity has pulled her through. She is truly a fighter," said the representative.

It remains unclear when she will be discharged. Despite several calls, Breach Candy's medical director Dr Geeta Koppikar was not available for comment.