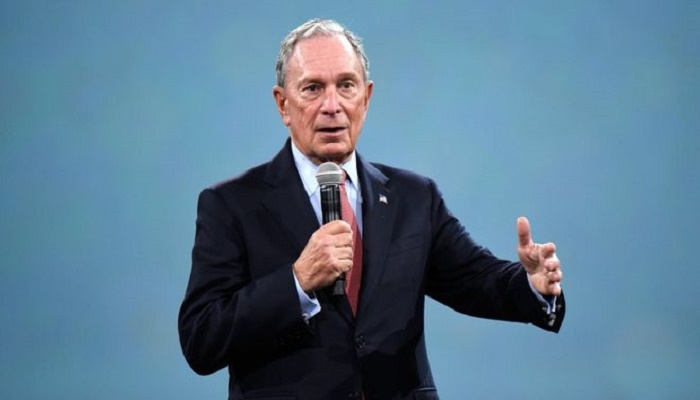 The ex-New York City mayor is concerned the current field of candidates is not good enough to beat Donald Trump in the 2020 election, his adviser says, reports BBC.

The 77-year-old is expected to file paperwork this week for the Democratic presidential primary in Alabama.

A total of 17 Democratic candidates are vying to take on President Trump.

Who is Michael Bloomberg?

Mr Bloomberg was a Wall Street banker who went on to found the financial publishing empire that bears his name.

A philanthropist, he has donated millions of dollars to educational, medical and other causes.

Originally a Democrat, he became a Republican to mount a successful campaign for mayor of New York City in 2001.

He went on to serve three terms as mayor until 2012, rejoining the Democratic Party only last year.

Mr Bloomberg is a large financial backer of gun-control advocacy group Everytown for Gun Safety, which he helped found in 2014.