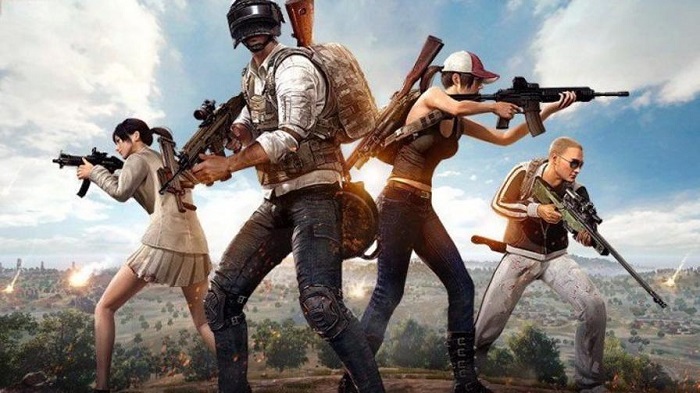 Online video game PlayerUnknown's Battlegrounds or PUBG has been opened shortly after the Bangladesh telecom regulator blocked it in fear that the game could inspire youngsters to violence.

Postal and Telecommunications Minister Mostafa Jabbar on Friday night told that the online game PUBG has reopened as in a later review no harmful things were found with the game. So it has been opened.

As a result, teenagers could not download popular online games for the last several days.

Mostafa Jabbar said in the first light, "It was banned, as we thought it was a very harmful thing. Later in a review, we did not find any harmful things in the game, so it has been opened.”

Often likened to the blockbuster book and film series “The Hunger Games”, PUBG pits marooned characters against each other in a virtual fight to the death and has become one of the world’s most popular mobile games. The move follows similar bans in Iraq, Nepal, Jordan, the Indian state of Gujarat and the Indonesian province of Aceh.

PlayerUnknown's Battlegrounds (PUBG), made by South Korean firm Bluehole Inc, is a survival-themed battle game that drops dozens of online players on an island where they try and eliminate each other.

North Carolina-based Epic Games' Fortnite, with a similar premise, is seen as an industry game-changer by analysts as it signed up tens of millions of users for its last-player-standing "Battle Royale" format.