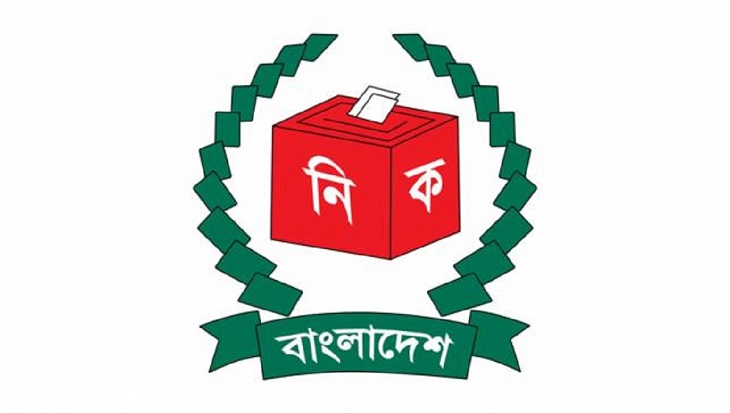 Elections to two dozens of local bodies, including eight upazila parishads, two municipalities and 14 union parishads, will be held in different districts on Monday, reports UNB.

The Election Commission has completed its preparations to arrange the balloting from 9am to 5pm without any break, said EC Deputy Secretary Atiar Rahman.

Out of the eight upazilas, he said, electronic voting machines (EVMs) instead of traditional ballot papers will be used in four upazilas ---Chapainawabganj Sadar, Mehendiganj in Barishal, Maheshpur in Jhenaidah and Kabirhat in Noakhali.

EVMs will also be used in a ward of each two municipalities and three union parishads.

The remaining four upazilas where elections will be held are Sherpur Sadar, Atpara in Netrakona, Kotchandpur in Jhenaidah, Satkania in Chattogram.

The two municipalities are Nabinagar in Brahmanbaria and Lalmohan in Bhola, while the 14 union parishads include four at Bagha upazila in Rajshahi, three at Naikhongchhari in Bandarban, two at Shahjadpur in Sirajganj, two at Daganbhuiyan in Feni, one each at Rupganj in Narayanganj, Jagannathpur in Sunamganj and Boalkhali in Chattogram.

Besides, by-polls to some 80 vacant posts of different local government bodies will be held on Monday.

On September 3 last, the EC announced the schedules for the elections and by-elections of the local bodies.