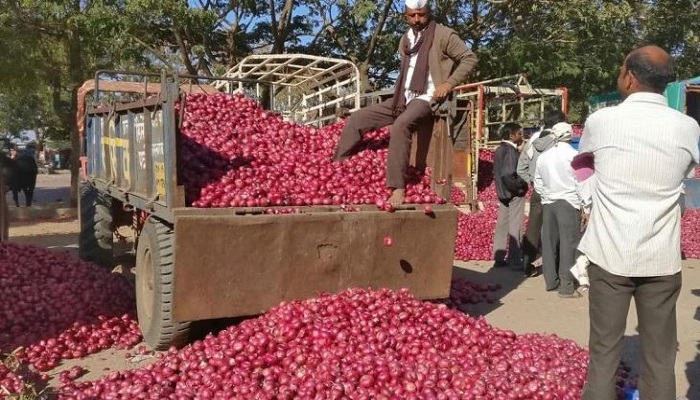 In a bid to control the soaring prices of the Indian kitchen staple, Indian government has banned the export of onions with "immediate effect" until further orders, reports The Times of India.

The Indian Ministry of Commerce and Industry has amended the export policy of onion from free to prohibited in the wake of its rising prices in the country.

“Export of all varieties of onions, as described above, is prohibited with immediate effect,” the Directorate General of Foreign Trade of India said in a notification on Sunday.

A fortnight ago, the government had set the minimum export price (MEP) of onion at $850 a tonne to curb its shipments and help bring down soaring prices in the domestic market due to floods in parts of major growing states of Maharashtra and Karnataka.

Bangladesh, Sri Lanka and UAE are the top three destinations for Indian onions.