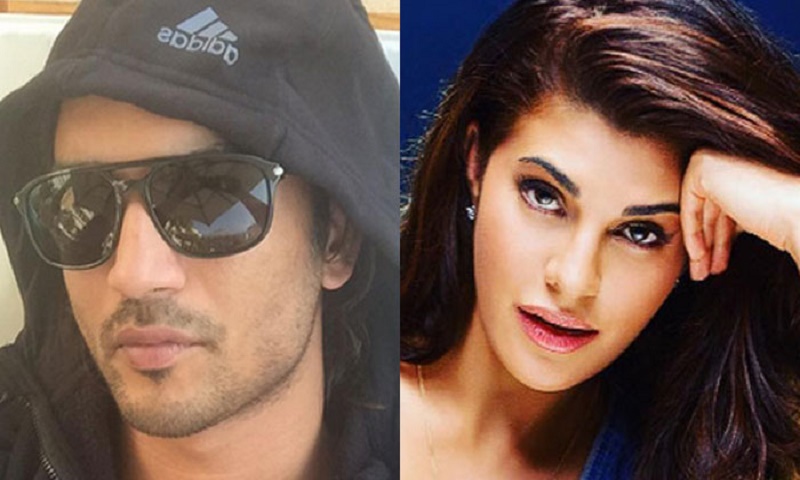 Filmmaker Karan Johar, who is producing the film under his banner Dharma Productions, took to Twitter on Friday to make the announcement, reports IANS.

The action thriller film is directed by Tarun Mansukhani.

“So Excited! We will be parking into your #Netflix screens soon! #Drive,” said Mansukhani.

In an interview earlier, Sushant had said about the film: “That’s a heist film. When you are going to watch the film, you would not know what is going to happen next.”