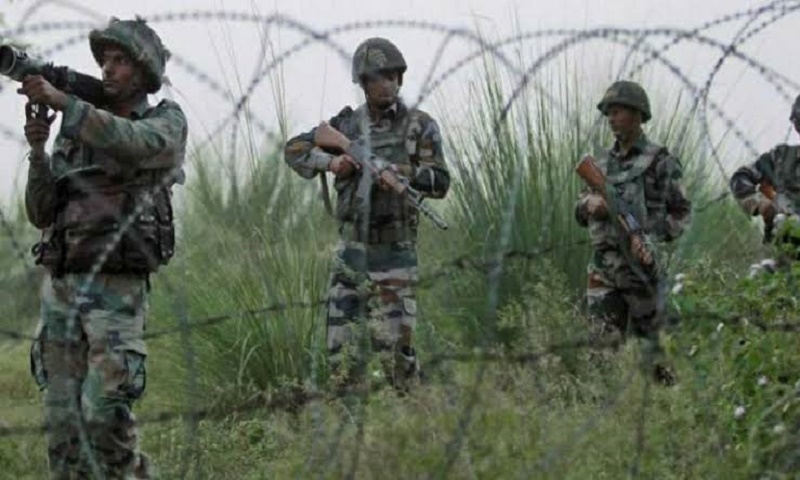 Pakistani troops violated ceasefire by targeting forward posts and villages along the Line of Control in the twin districts of Poonch and Rajouri in Jammu and Kashmir, an Army spokesman said on Saturday.

Pakistani troops initiated unprovoked firing of small arms and shelling with mortars in Balakote sector of Poonch and Nowshera in Rajouri overnight, drawing befitting retaliation by the Indian Army, he said, reports PTI.

The spokesman said Pakistan first violated the ceasefire in Nowshera sector from 8 pm to 10 pm on Friday followed by firing of small arms and shelling with mortars in Balakote from 11.45 pm to 2 am.

There was no report of any casualty in the Pakistani firing on the Indian side, he said.

This year, according to officials, Pakistan violated the ceasefire over 2,050 times, leaving 21 Indians dead and scores of others injured.

India has repeatedly called upon Pakistan to ask its forces to adhere to the 2003 ceasefire understanding and maintain peace and tranquility along the LoC and the International Border.