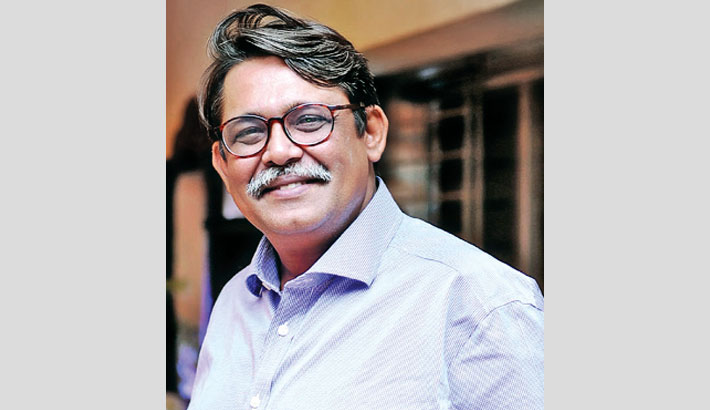 Prime Minister Sheikh Hasina has come down hard on the leadership of her ruling Awami League’s student wing, the Bangladesh Chhatra League (BCL), to tame them as the young people have gone astray, tarnishing the image of her government as well as overshadowing the great works she has been doing for Bangladesh.

It appears that the prime minister struck the BCL leadership to get rid of her errant children.

Those who are close to her know that she has great patience and does not strike easily, without thinking twice. She is possibly the kindest leader after her father Bangabandhu Sheikh Mujibur Raqman, because the rest were tyrants who killed their own people randomly. Thus her action against BCL president and secretary Rezwanul Huq Chowdhury Shovon and Golam Rabbani respectively came after her patience ran out and very rightly too.

Not only in media, but visits to far-flung areas of the country I felt angry and sad when local residents blamed BCL for high-handedness, muscle flexing and insolent behavior --- especially the show of power on hundreds of motor bikes.

The prime minister reportedly pointed out about her youth wing --- Jubo League – leaders that they were worse than “Shovon and Rabbani.” “When Bangabandhu was killed none came out with guns, none took up arms to protest. When the party faced trouble none came out with weapons.

“Many became rich as the party has been in office for the past 10 years. Many are involved in violent activities. If they do not stop such activities, they will be tamed just like the way we did with the militants,” she was quoted as saying. She added the party loses its image which was damaging. The premier also said the party does not get benefit with the rowdies.

Those lines were from her speech at the Awami League’s working committee meeting on Saturday and reflected how hurt and sad she was after her children failed her, how her children became the cause of

criticism that she had to shoulder and above all, these young people went against her basic traits of being honest and pro-people upholding the spirit of the great liberation war.

It is natural if the prime minister, who lost her entire family for the cause of Bangladesh, including Bangabandhu, might be thinking --- why her loved ones sacrificed their lives and is it going to waste?

Our history speaks of a golden era of our youths, activists or not. People like Bangabandhu took to the streets, went hungry, tortured by state elements and police, and jailed --- all great sacrifices --- for a good cause but never tainted by any scandal, leave aside corruption, greed or other unacceptable activities.

Sheikh Hasina has refused forgive the BCL leaders because they have crossed their limit --- rather stretched limits --- that a very forgiving and soft-hearted person like her went tough.

This should be a lesson to all not only in the ruling Awami League and its front organisations, but those serving in the government.

The youths who not only belong to BCL or Jubo League, but the youth community has to be now pro-people abandoning all that is evil and spread the unprecedented good works of the prime minister and uphold the spirit of our liberation war.

For the two terminated BCL leaders, one can only say they were fools and have lost the blessings of one of the greatest leaders of the world as well as the kindest mother.

Beware! It appears the time has come to be the toughest on graft or other wrongs and to ensure a truly patriotic, nationalist and a proud Bangladesh.