Deepika Padukone reunites with Ranbir Kapoor for a new ad 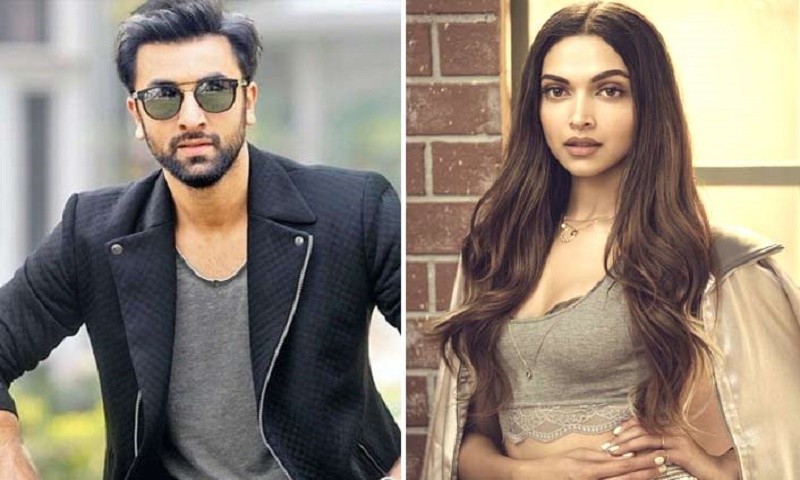 Actors and former couple Deepika Padukone and Ranbir Kapoor have once again teamed up for a new advertisement and their chemistry is sizzling as ever.

The actors recently featured in an ad for a paints company and have now shot another ad for the same. Conceptualized by Contract India, the ad is directed by renowned director, Vivek Kakkad and stars the two brand ambassadors Deepika Padukone and Ranbir Kapoor, reports Hindustan Times.

The ad begins where Ranbir is calling up Deepika and is upset for not being invited to her housewarming. With a straight face Deepika, sitting in her beautifully painted home teases him by comparing him to bacteria. Initially confused, Ranbir realizes the cheekiness and they both break into light laughter.

Meanwhile, we see Deepika’s house being painted with Asian Paint’s Royale Health Shield and as the paint flows down the walls we see the animation showing how the paint functions and the whole house ends up looking spectacular. The film continues with Ranbir visiting Deepika’s house party and their friendly banter of calling each other bacteria signifies the ethos of the paint and the ad film.

The first TVC which was released for Royale Health Shield also featured the camaraderie between the Bollywood stars Ranbir and Deepika while bringing to the forefront the necessity of making your home safe and beautiful.