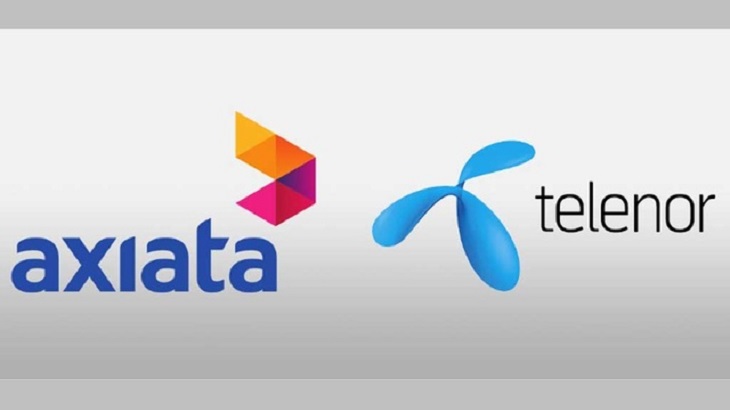 Telecom firms Telenor of Norway and Malaysia’s Axiata Group Berhad could not reach in a deal to merge their operations in Asia.

They have ended talks about merging operations, a deal that would have created the region’s biggest telecommunications operator with 300 million customers in nine countries.

Telenor ASA said Friday that the talks, which had gone on for four months, were halted “due to some complexities” but declined to elaborate.

In the proposed non-cash merger, Telenor's stake was expected to be 56.5 percent and Axiata's 43.5 percent.

Both companies operate in Malaysia, Thailand, Myanmar, Bangladesh and Pakistan. Axiata also has a presence in India, Sri Lanka, Nepal, Cambodia and Indonesia.

The parties, however, do not rule out that a future transaction could be possible, Telenor said.