Husband must be perfect: Parineeti Chopra 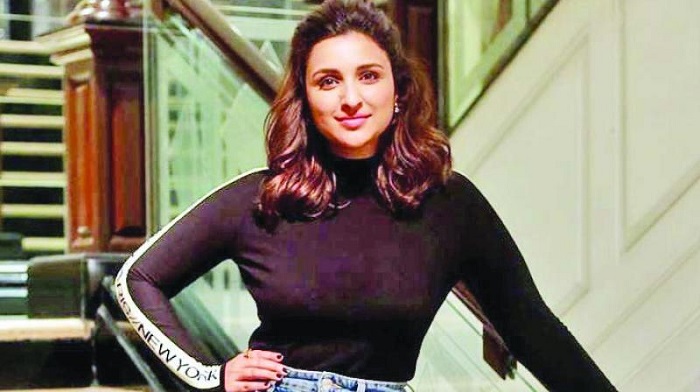 It is no secret that Parineeti Chopra likes to speak her mind. The brazen actress, who has openly lent her support to social causes like LGBTQ rights and mental health, also got candid with us about beauty standards.

When asked about the evergreen ‘fair is better’ stereotype, the actress says that the belief is slowly dissipating. “I am fair and I like it. But I disagree that it’s still strongly believed, because I think those times are gone. And even if it does exist in a small part of India, I think it’s changing. There are different types of skin colours in India, so who are we to say ‘you are not fair so you are not good for me?’” she opined.

Further, the actress, who is currently single, reveals that she would like to get married in the future. “I would love to get married to the right person. The boy has to be perfect, and we should understand each other well,” she said, which only begs the question: What does this ‘perfect person’ look like?

The actress explains that he should understand her and her profession. “As an actor, I have a complicated life and career. So I look for a man who understands my life. He should love me for me, and not for the tag that I come with,” she said.

Parineeti went on to say that she believes in the concept of marriage even though it is a man-made institution. “It is old fashioned to feel that the next step is marriage. If we are happy and good in a relationship, I could just be with someone without the need of getting married; I am a forward thinking girl. But I love and believe in the institution of marriage,” she concludes.