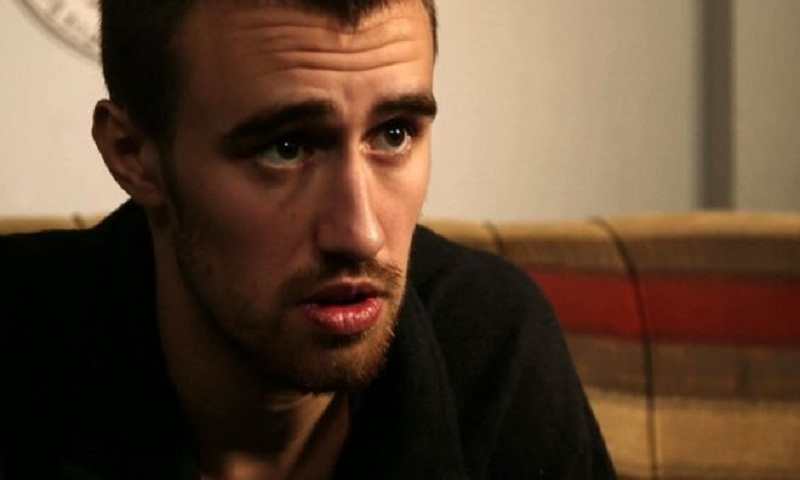 A Muslim convert who joined the Islamic State group as a teenager has had his British citizenship revoked, it has been reported.

Jack Letts was 18 years old when he left school in Oxfordshire in 2014 to join IS fighters in Raqqa, Syria.

He was jailed after being captured by Kurdish YPG forces while attempting to flee to Turkey in May 2017.

The Mail on Sunday said the move was one of the final decisions made by the government of former PM Theresa May.

Mr Letts, who was nicknamed Jihadi Jack in the press, converted to Islam when he was 16 and is a dual UK-Canadian national.

He dropped out of studying for his A-levels at a school in Oxford in 2014 before moving to Syria and joining the so-called Islamic State - the jihadist terror group which became known worldwide for its brutal mass killings and beheadings.

His parents, John, 58, and Sally Lane, 57, were convicted in June this year of funding terrorism after sending their son £223.

The couple were sentenced to 15 months' imprisonment, suspended for 12 months, following an Old Bailey trial.

Under international law, a person can only be stripped of their citizenship by a government if it does not leave them stateless.

The decision to revoke Jack Letts of his citizenship is thought to be one of the last decisions made by Theresa May's government.

She was one of three girls from east London who left the UK in February 2015 and travelled to Syria, where she married an Islamic State group fighter.

But Bangladesh has said she is not a citizen and would not be allowed into the country.