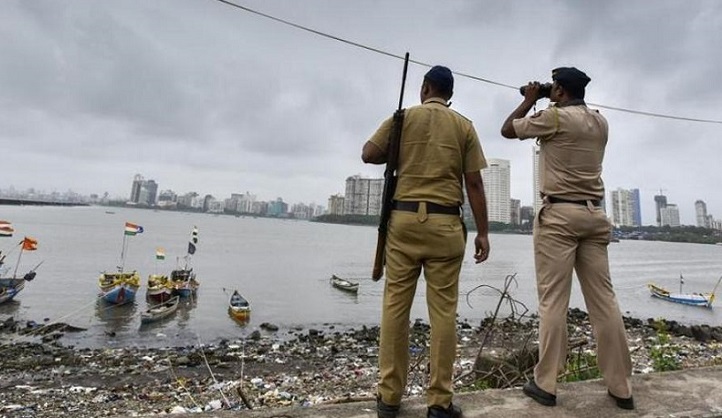 High alert has been issued on the coast of Mumbai fearing attacks on India’s Independence Day.

The Indian Coast Guard has taken maximum precaution for this. Police were immediately called to report any suspicious activity on the east and west coasts.

Deputy Commissioner of the Mumbai Police Port Zone Resmi Karandikar said that patrolling had been ordered in sensitive areas at night.

He said that strong light has been provided on the shores of Mumbai where the ships arrived. So that no one can enter the city in hiding. They have also been asked to ensure that no cars are standing in those areas.

He added that the garbage dump is being checked regularly.

However, a senior intelligence official said on Friday that an attack by Pakistan-backed terror groups in coastal cities such as Mumbai could be carried out by sleeper cells already inside the country rather than fresh batches sent by the sea route.