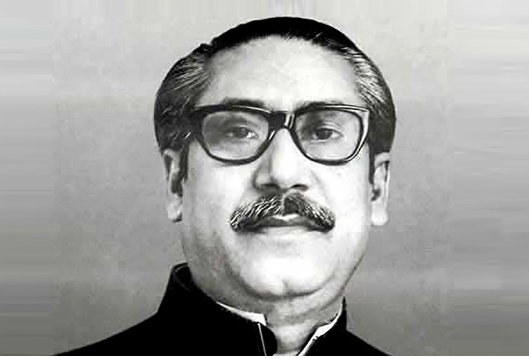 The national flag will be hoisted at half-mast atop of all government, semi-government, autonomous organizations, educational Institutions, non-government bhaban and Bangladesh missions abroad on the martyrdom anniversary of Father of the Nation Bangabandhu Sheikh Mujibur Rahman on August 15.

At first, the national flag will be hoisted atop with the sunrise and then the flag will be kept on the position of its width through bringing it down, said an official press release here today.

At the end of the day, the flag will be brought down and hoist it again atop and then it would be downward slowly, the release added.