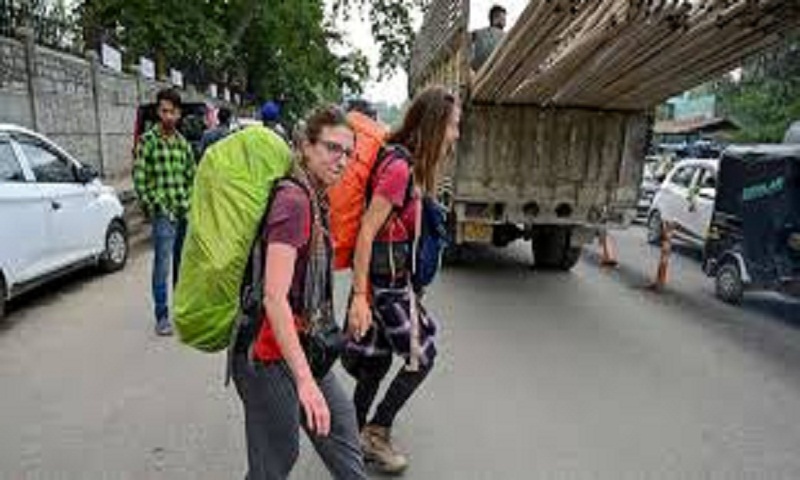 UK, Germany and Australia issued advisories to their citizens discouraging them from travelling to Jammu and Kashmir.

"Travelers staying in Kashmir (especially the Kashmir Valley and the Armanath Yatra Pilgrimage Route) are advised to leave Jammu and Kashmir," the German ministry of foreign affairs said.

According to an India Today report, Australia also issued a similar advisory to its citizens.

"We advise against all travel here due to the very high risk. If you do travel, you should typically seek professional security advice. Be aware that regular travel insurance policies will be void and that the Australian Government is unlikely to be able to provide consular assistance," the Australian government's travel advisory read.

The advisory has left the fleeing tourists and pilgrims disappointed. Kashmir touts itself as a "Paradise on Earth", with Dal Lake and its famous houseboats, mountains and glaciers a major attraction.