IS claims suicide bombing that killed 2 in Egypt's Sinai 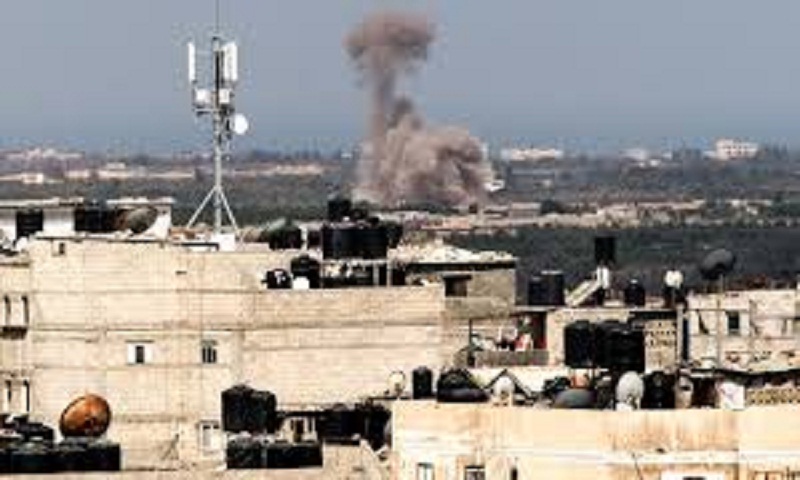 The Islamic State group has claimed responsibility for a suicide bombing that killed two people, including a civilian, and wounded three in Egypt's restive northern Sinai Peninsula.

The militant group says in a statement on an IS-affiliate website that an IS militant named Abu Omar El-Seedy had detonated his explosive-laden vest near a military checkpoint at dawn on Thursday.

Egyptian security officials had said the bomber targeted an armored vehicle near the local market of the northern Sinai town of Sheikh Zuweid, killing a soldier and a civilian and wounding three soldiers.

Egypt has battled Islamic militants for years in the Sinai Peninsula in an insurgency that has occasionally spilled over to the mainland, striking minority Christians and also at times tourists.