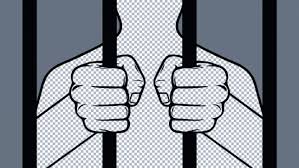 Sub-inspector (SI) Siddiqur Rahman, arrested with 10,000 Yaba pills from CGS Colony of the port city's Agrabad area on Friday night, was placed on remand by a Chittagong Court on Monday.

He was arrested during a joint drive of the Counter Terrorism Unit and Rapid Action Battalion (RAB.

According to CMP sources, two weeks back, Siddiqur was posted to the CMP's traffic department (Bandar Zone) from Shikalbaha police outpost in Karnaphuli upazila.