6-year-old Indian boy dies after being left behind in Dubai bus: Report 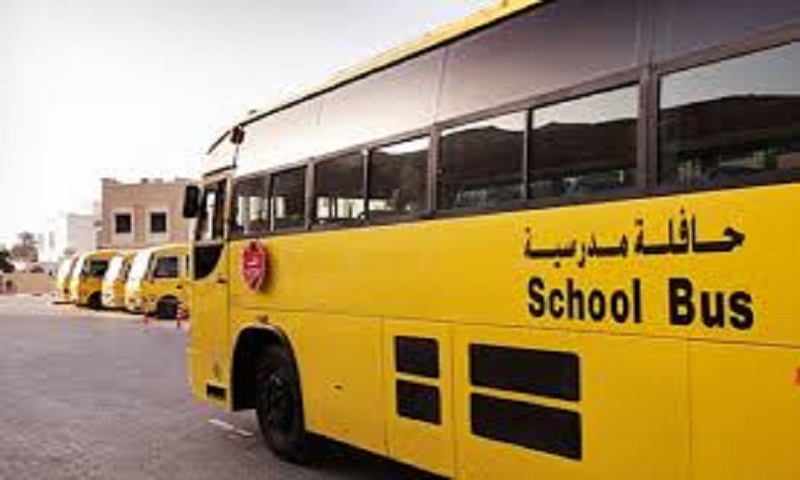 A six-year-old Indian boy died after he was left behind alone in a bus for several hours in Dubai, the media reported on Sunday.

The child, identified as Mohamed Farhan Faisal from the south Indian state of Kerala, was a student at an Islamic centre in Al Quoz, reports the Khaleej Times.

According to family sources, he slept off after boarding the bus from Karama. He was left behind after all the other students disembarked outside the centre at 8 a.m., on Saturday.

The Dubai Police told Khaleej Times they were notified about the tragedy at 3 p.m. A top official from the centre said he was found as the driver took the bus out to drop the students back home.

The actual cause of death is yet to be determined.

Such incidents are rare in the UAE, but have been reported previously.

In 2014, a KG1 pupil at Abu Dhabi’s Al Worood Academy Private School suffocated to death after being forgotten inside a bus. The news had shocked the nation and sparked a major discussion on child safety in buses.