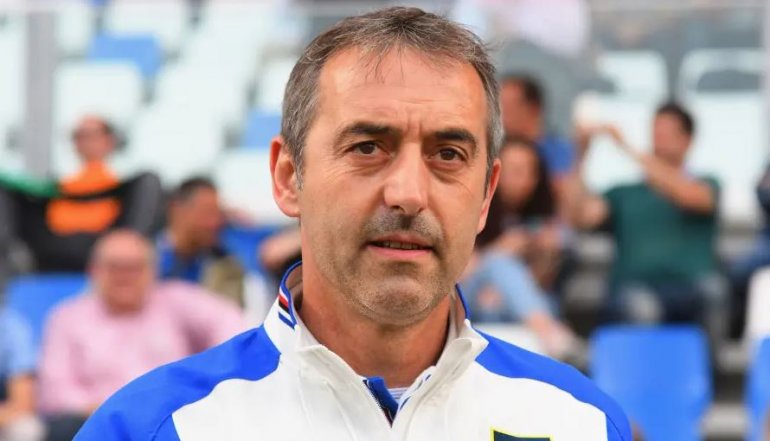 Marco Giampaolo has quit Sampdoria and will take up a two-year deal to coach AC Milan, it was widely reported in the Italian press on Saturday.

The 51-year-old will join an ongoing revamp at Milan, who consolidated their management team this week by bringing in former players Zvonimir Boban and Paolo Maldini.

After two years at the helm another former player Gennaro Gattuso quit as Milan coach last month after leading them to a fifth-placed finish in Serie A, reportedly over spending cuts ahead of the transfer window.

Now Giampaolo will be given the platform of a two-year deal with an optional third after Sampdoria President Massimo Ferrero allowed him to end a contract that ran until 2020.

Milan will have a tight transfer budget this close season due to Financial Fair Play restriction and are also in a legal battle with UEFA over whether or not they feature in Europe next season.